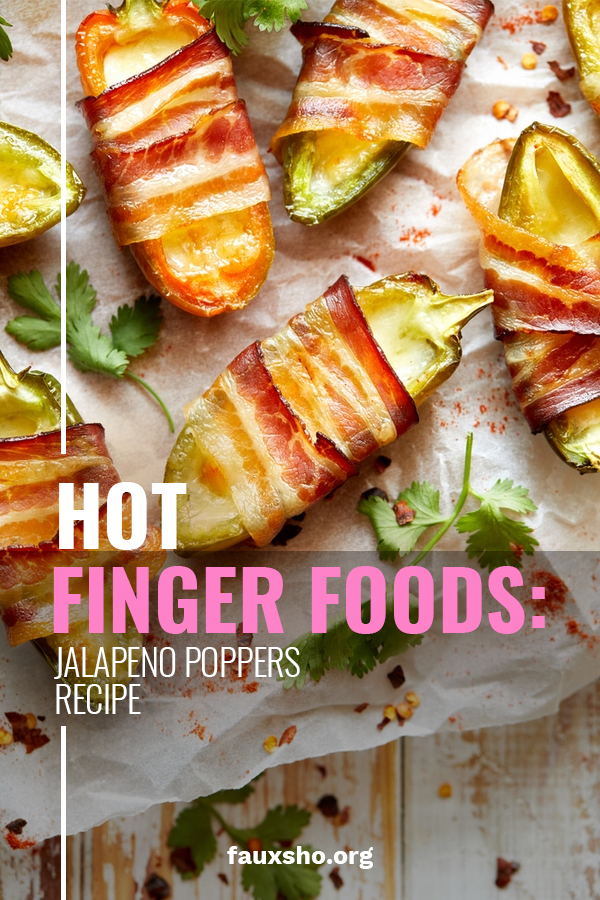 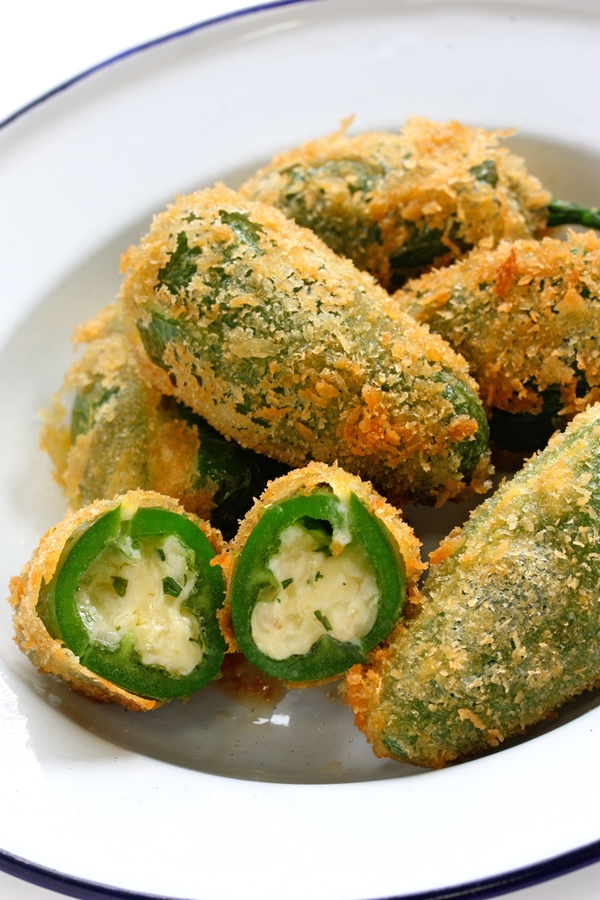 There are some basic things you need to have on hand the next time you want to make jalapeno poppers. Here they are: 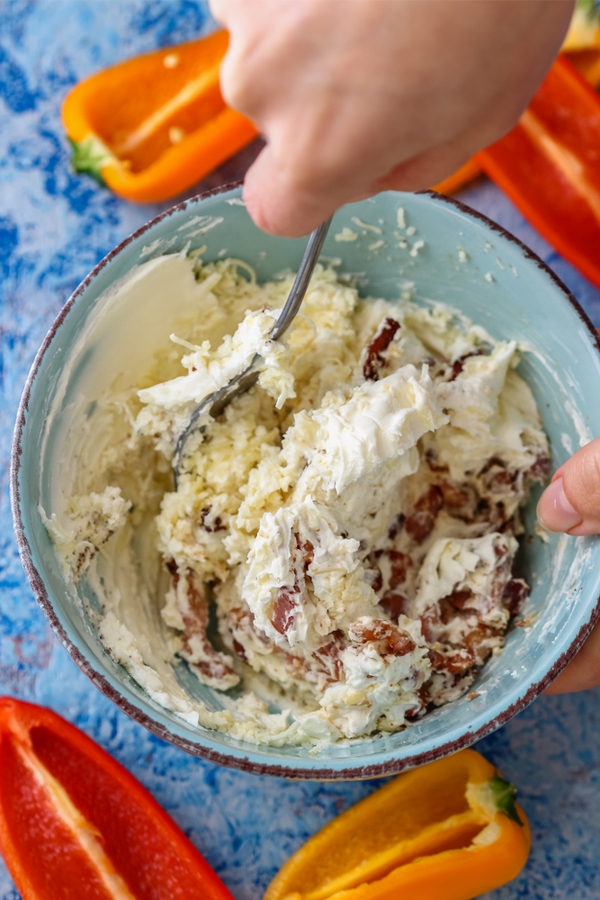 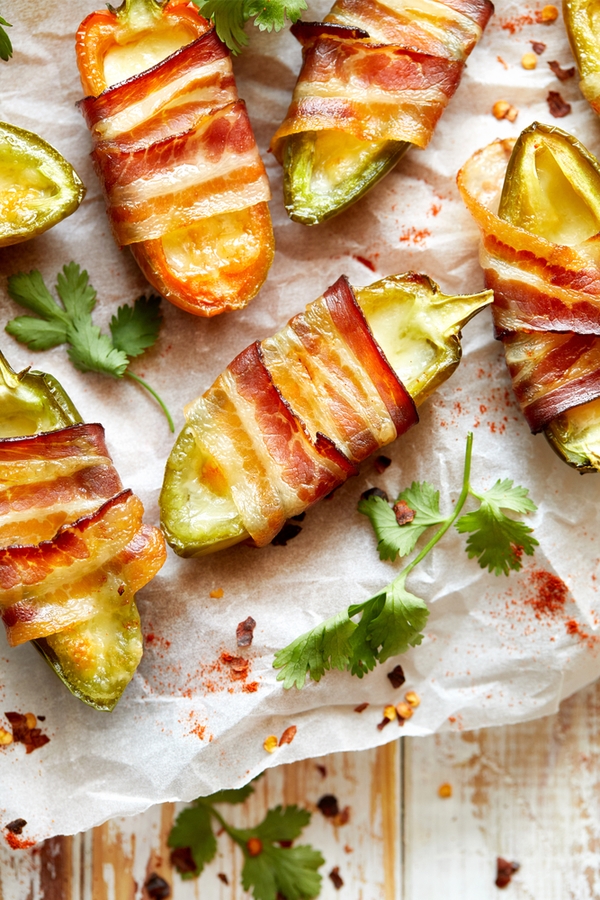 An easy variation for the basic method is to cut the jalapeno peppers in half lengthwise before stuffing. Stuff with the cheese mixture. Wrap each jalapeno with 1/2 – 1 strip of uncooked bacon. Place the bacon-wrapped stuffed jalapenos on a baking sheet lined with parchment paper. Bake at 400 degrees F 10-15 minutes, or until bacon is cooked and cheese is bubbly.