› Holiday › Life › This Is America: Trivia Game Categories For Your 4th Of July Party

This Is America: Trivia Game Categories For Your 4th Of July Party 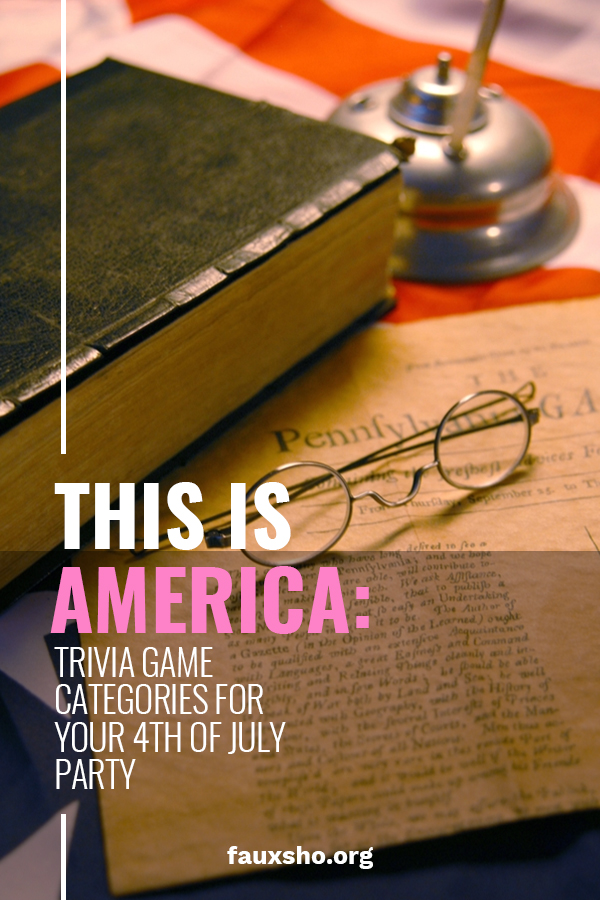 Why not create your own “This is America” trivia game to play at your next Fourth of July party? There’s no better way to celebrate the birthday of America than to play a fun game that tests your guests on their knowledge of everything that makes America awesome. And it’s easy to put together! To start you off, we’ve got some categories and questions you can use. Get ready to play! 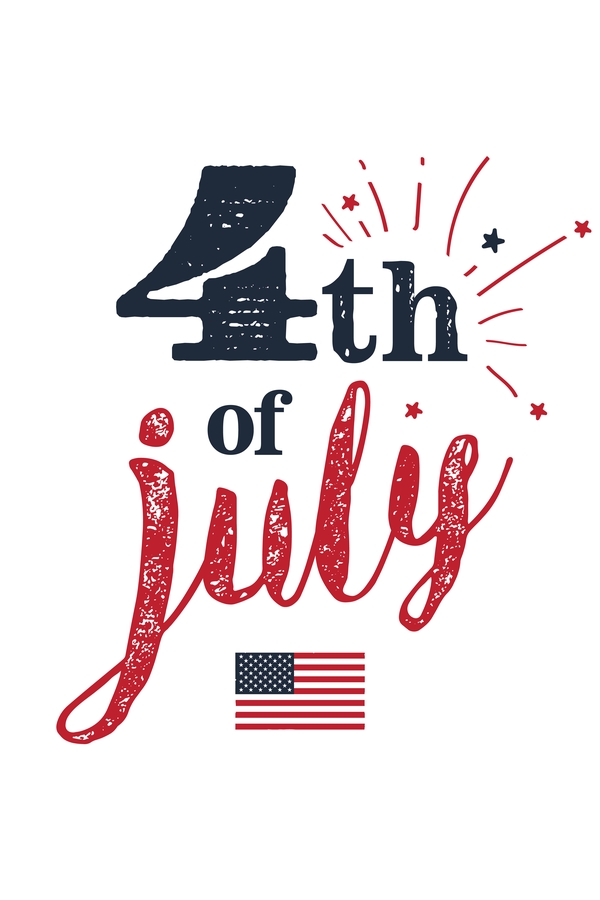 This is America: Trivia Game Categories and Questions

We have 5 suggested categories, with accompanying facts that you can convert into trivia questions. More categories are easy to come up with–just be creative. Feel free to set points for each question.  It’s fun to play the game Jeopardy-style! 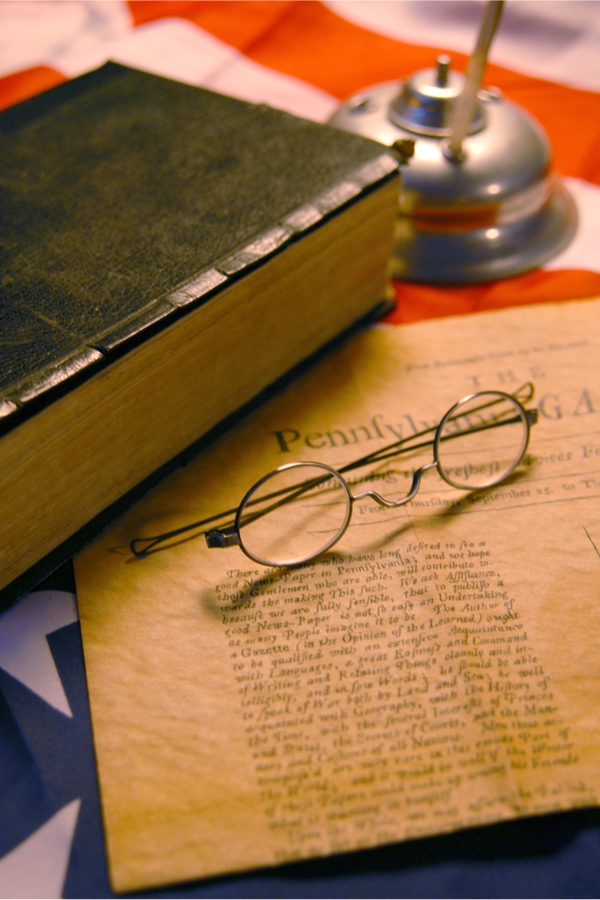 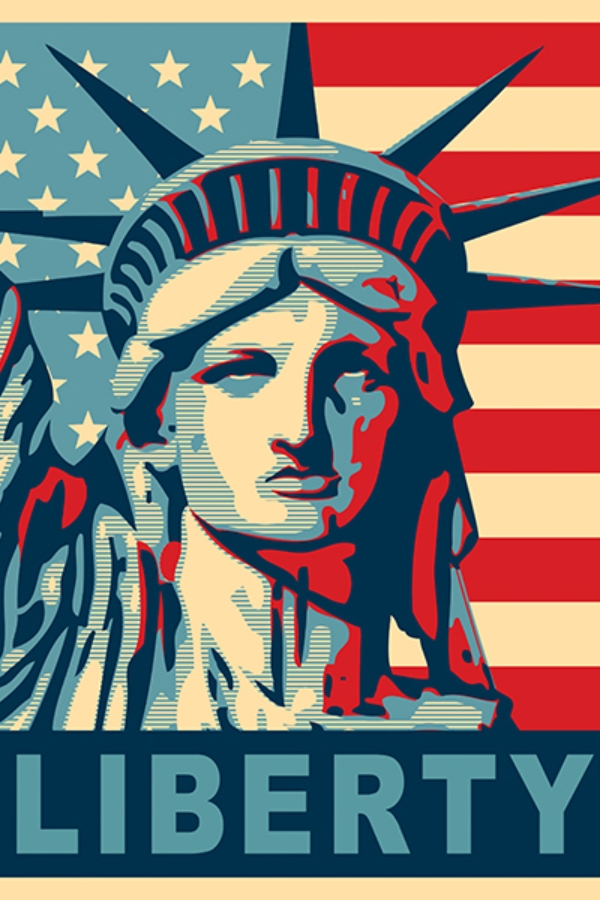 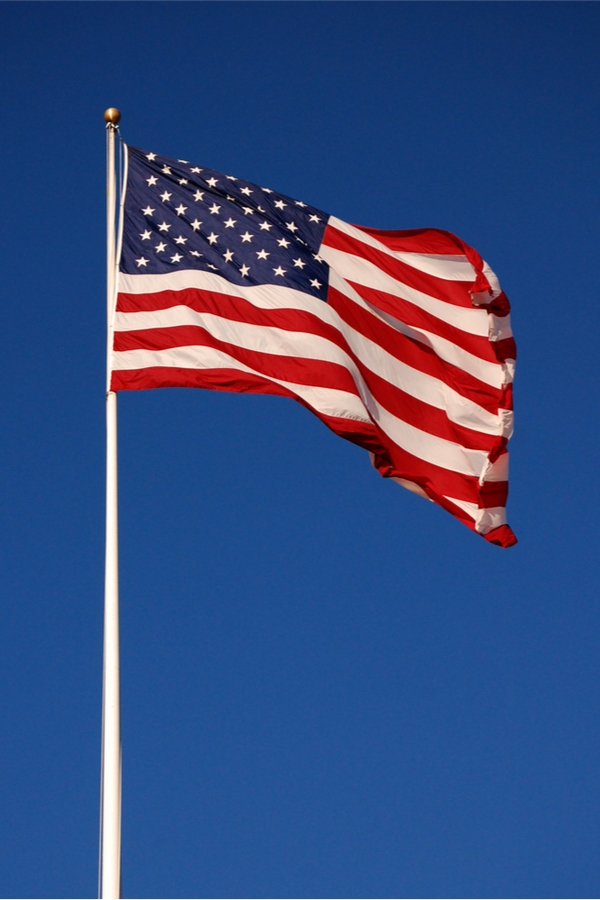 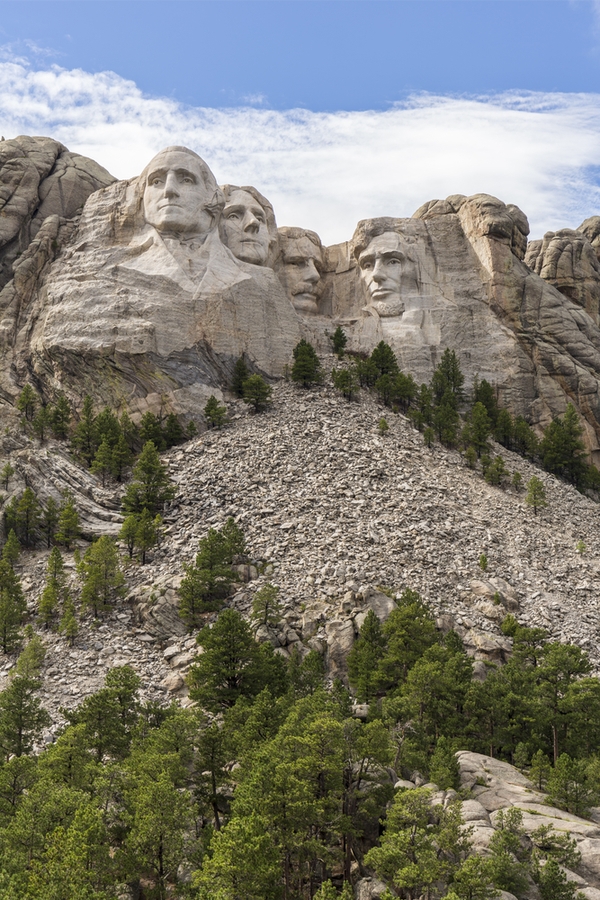 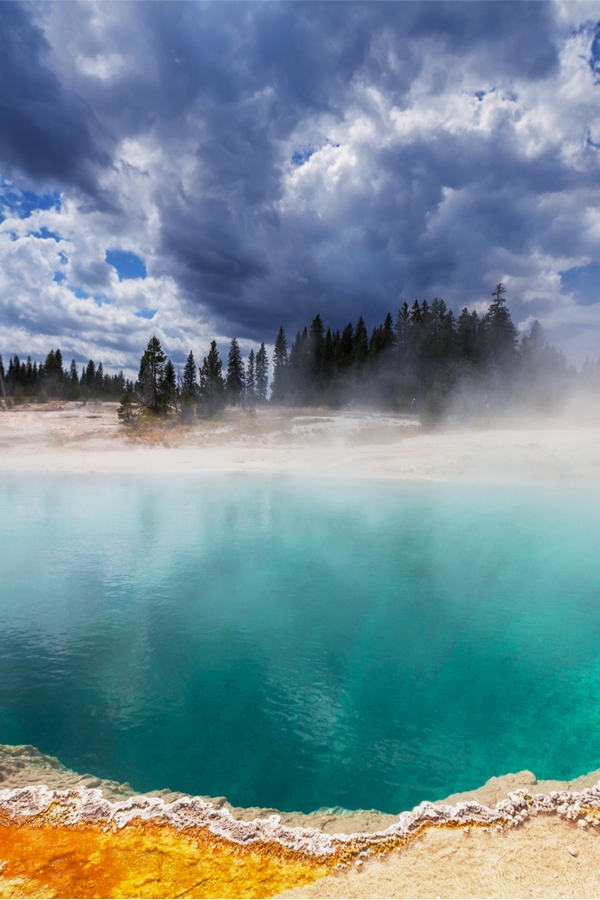 What do you think of our “This Is America” trivia game categories and question ideas? Check out these additional ideas to DIY your way to a perfect Fourth of July.

Hanging Pictures Above Stairs: Tricks That Won’t Trip You Up

The Health Benefits Of Alkalizing Foods 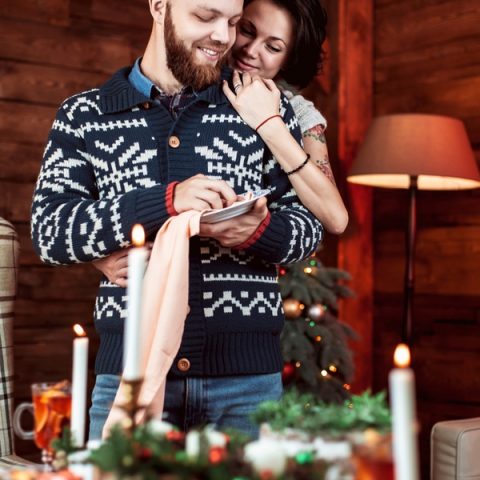 Christmas is over and the New Year is here–are you partied out? There’s no shame in spending New Years Eve

Trick Or Treat Tips: Be The Best House On The Street